Strengths and Challenges of EOS 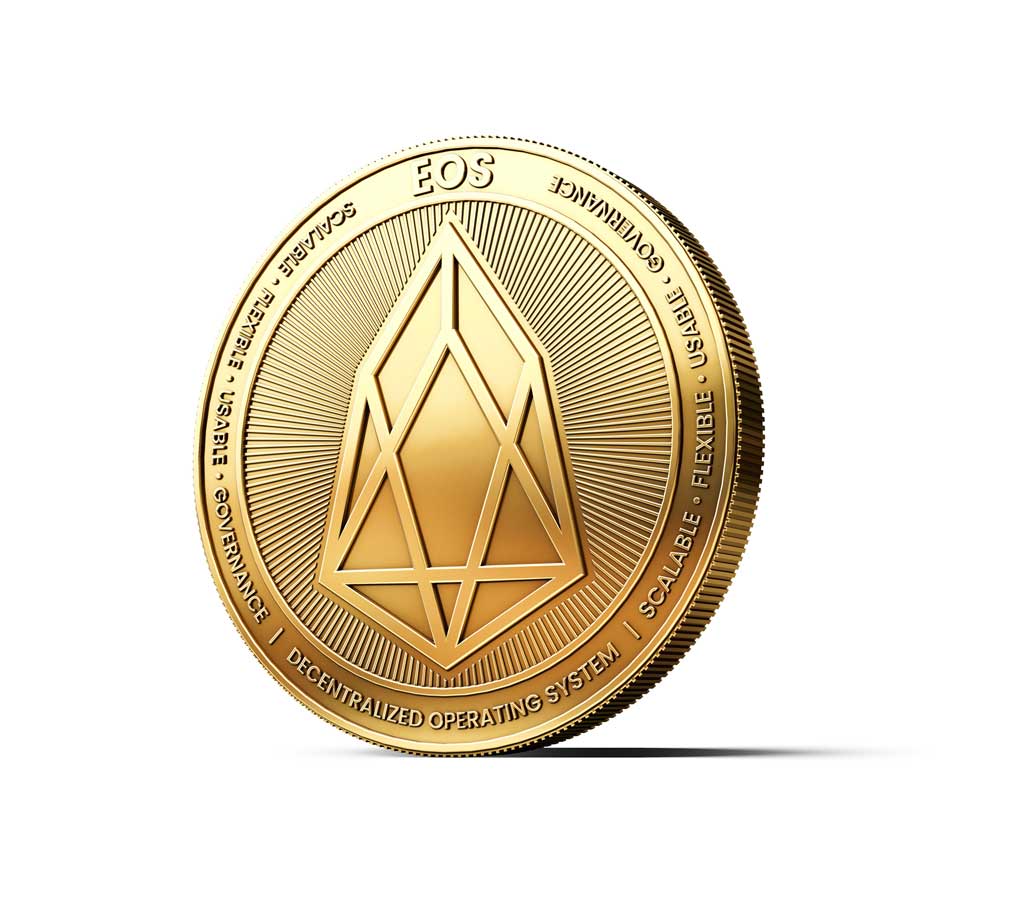 The Strengths and Challenges of EOS

EOS, which makes use of an Ethereum like technical process on the blockchain was conceived and created by Dan Larrimer. He is also the creator of Bitshares and Steemit which are considered quite popular among consumers. EOS has managed to raise a record of a whopping $150 million within 5 days of release during the ICO and eventually made a debut on the BItfinex a while back where it surged the price by 200 percent in a challenging span of just 2 hours!

The EOS crypto coin has manifested a substantial progress and proffers a host of advantages over Ethereum. EOS functions as a decentralized operating system which indicates that the developers are free to construct their own decentralized cryptocurrency applications on the platform for the unique needs and preferences of the business. It is worthy of mention here that the developer doesn’t have to use the coins for using the resource available in the server.

EOS allows the developers to create applications for the end users so that they can easily interact as required. The applications on the EOS are equipped with the capacity of communication, sharing the frameworks and resources. This facilitates easy and faster development which is less technical and much secure.

The tokens can be claimed to power the bandwidth of the blockchain, storage capacities, and computational power. Those who are willing to exploit the mining channel can set the miner to any sort of Ethereum pool of their choice and then convert the earned Ethereum to EOS.

The Strengths of EOS:

EOS is armed with numerous strengths which are enabling Ethereum and other such cryptos to run for their money. Some of the most commendable strengths of EOS include:

EOS is evolutionary and self-sufficient– The current model of EOS gives space for a 5 percent inflation, which, in turn, can be used for developing the network as per requirements.

Free transaction– The EOS model doesn’t require its consumers to pay for each and every transaction. One of the best advantages of EOS is that it is free to transact which facilitates an increase in adoption.

Hosting on servers– The operating system of EOS is hosted on different data centers or servers which can also be blocked producers. Block rewards in EOS are regarded as incentives fo